Puerto Vallarta on the top of small cities

PUERTO VALLARTA RECOGNIZED AS ONE OF THE BEST SMALL CITIES IN THE WORLD IN “READERS’ CHOICE” AWARDS PRESENTED BY READERS OF CONDÉ NAST TRAVELER’S 2019 USA AND UK.

Condé Nast Traveler magazine announced the results of its annual Readers’ Choice Awards. Puerto Vallarta has been recognized as the fifth city among top of small cities (the “10 best small cities in the world”) which is voted by its readers in the United States and as the eleventh city among the “20 Best Cities in the World” by the readers of the magazine in England.

“We welcome this honor with open arms in Puerto Vallarta because it represents many of the people who have visited our great coasts,” said Javier Aranda, director of the Puerto Vallarta Tourism Trust.

“During the voting period, we read so many kind posts on social networks that promoted us; it was a testimony to the destiny of those who visit Puerto Vallarta. “

The Historic Center of the city, named Patrimony of Jalisco in 2018, is rich in more than a century of history, gastronomy and architecture. Puerto Vallarta is also a popular destination for outdoor activities, such as mountain biking, bird watching and rowing, and is a special refuge for those looking for a healthy vacation. 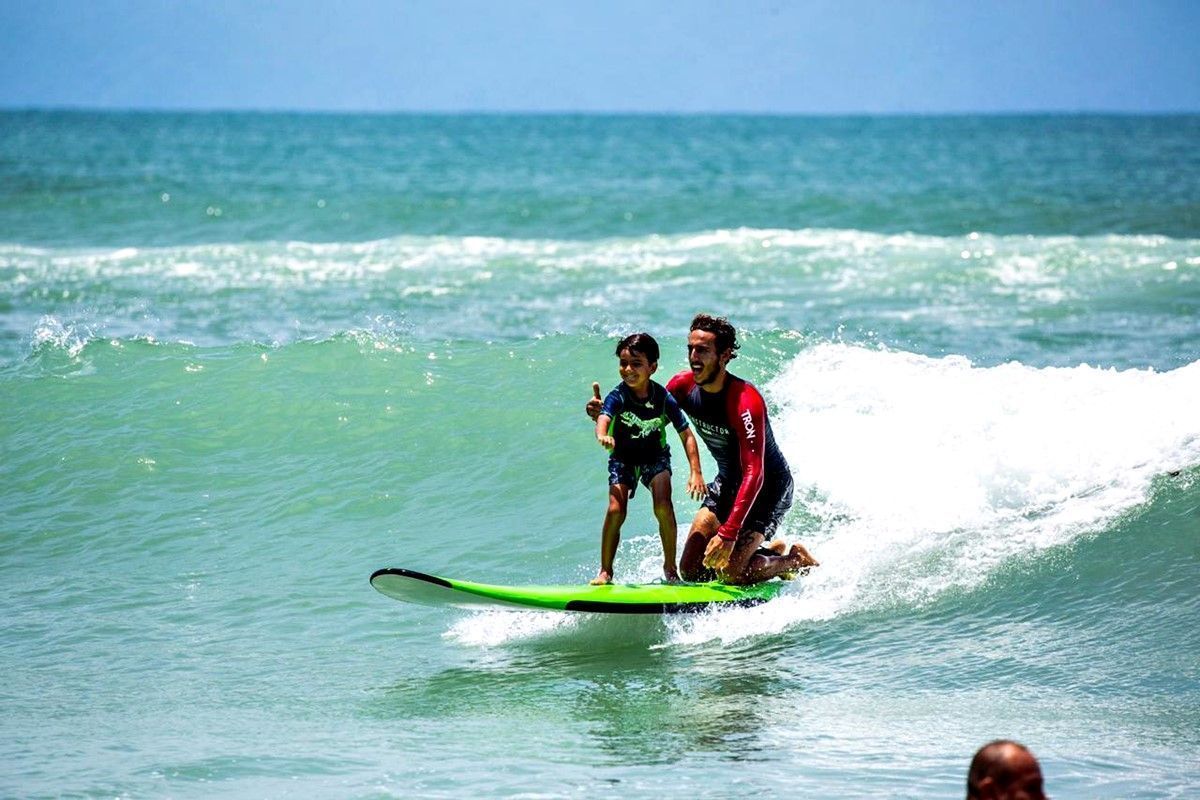 In fact, Puerto Vallarta is an active city where visitors can maintain a healthy and healthy life while enjoying one of Mexico’s most famous beach destinations. Those who want to incorporate massages and holistic healing in their trip, will find fitness programs, spas, healthy meals and more, since Puerto Vallarta is a paradise for wellness trips.

The Free Soul Festival will be held from November 29 to December 1. Where some of the most recognized teachers of yoga and meditation will converge as they are: Robin Martin, David Kyle and Gerson Frau. Who will share their life lessons and masterclasses to festival participants in different enclosures of the city. 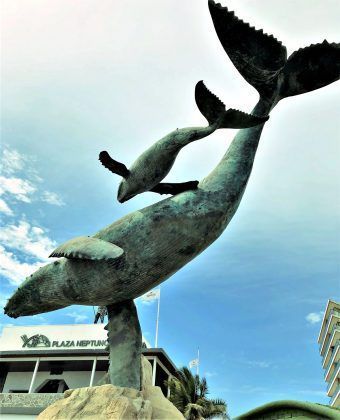 Puerto Vallarta is also home to one of the most dynamic and fastest growing artistic scenes in Mexico. With more than 30 galleries that exhibit works by local, national and international artists. The art offered ranges from native indigenous art and traditional Mexican silverware, glassware and ceramics to folk art, contemporary paintings and sculptures.

Art lovers will enjoy the numerous events of the galleries and guided art walks that take place throughout the year and are an integral part of the local social scene.

There are more than 12,400 hotel rooms in Puerto Vallarta, with hotels ranging from small properties and boutiques to AAA 5 Diamond hotels and resorts. More than half of all properties with 4 stars or more.

MORE THAN 600,000 READERS OF CONDÉ NAST TRAVELER WORLDWIDE VOTED FOR THIS EDITION OF THE AWARDS. A RECORD NUMBER OF RESPONSES THAT RATED THEIR TRAVEL EXPERIENCES. 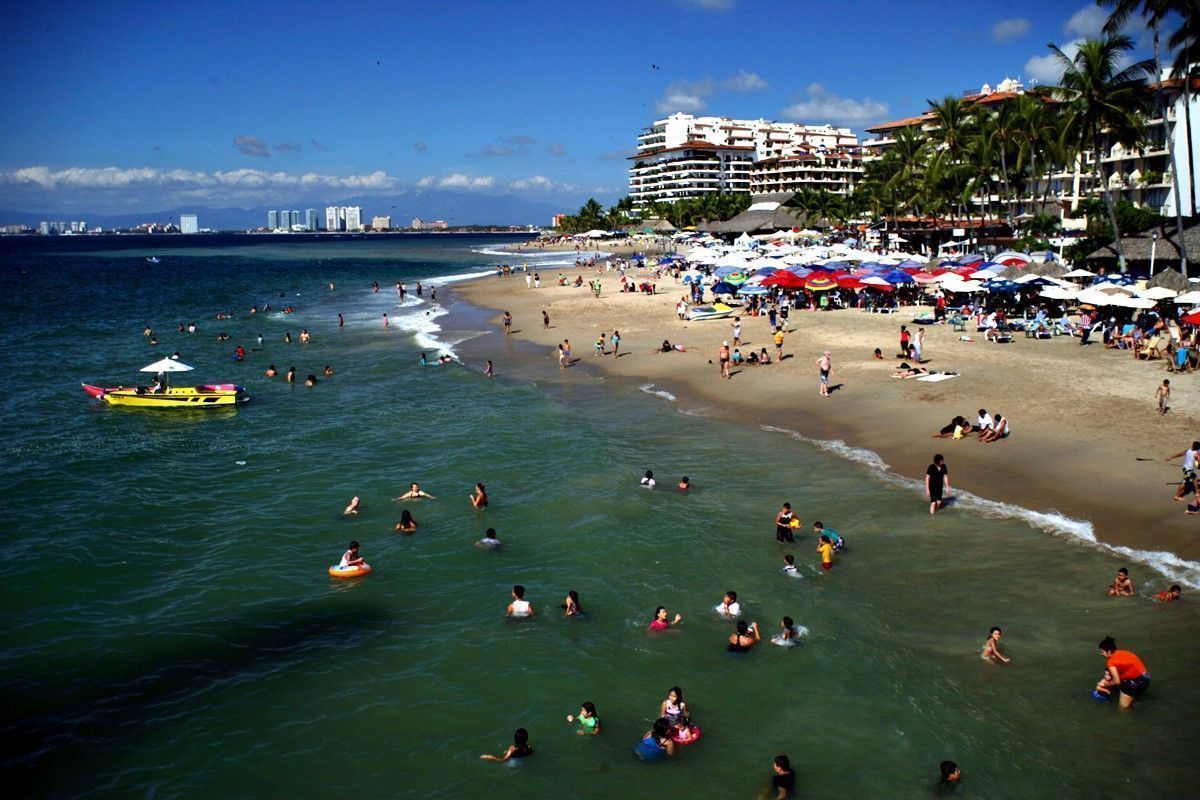 Readers’ Choice awards from Condé Nast Traveler readers are commonly referred to as” the best of the best of travel. “They are the oldest and most prestigious recognition of excellence in the travel industry.

ABOUT THE PUERTO VALLARTA TOURISM BOARD

The Puerto Vallarta Tourism Board is responsible for promoting the destination in national and international markets. Located between the rugged tropical mountains of the Sierra Madre and Bahía de Banderas, the largest natural bay in Mexico and the second largest in the Americas, on the warm Pacific coast of Mexico, Puerto Vallarta is easily accessible from the United States and Canada . The city enjoys a warm tropical climate throughout the year, with average daytime temperatures of 80 ° F and cooler temperatures during the night in the winter months. Located 4 miles from downtown Puerto Vallarta, Gustavo Díaz International Airport annually receives more than 4 million visitors. The destination is home to 300,000 residents and offers an estimated 12,400 hotel rooms, with more than half in properties with more than 4 stars.