Mexico A Free And Friendly Land

September is the ideal month to highlight those qualities that characterize a country like this. Mexico is a free and friendly land. A country of solidarity in which millions of mexicans build their dreams day by day and in which millions of foreigners have found a home.

Mexico cultivates freedom also in its openness to refugees and asylum seekers from other parts of the world: from the reception of Leon Trotsky to the receipt of thousands of victims of the Argentine dictatorship, the country has a true tradition of solidarity policy.

Mexico has been characterized in the world by being a different country, full of life and opportunities. The one who does not know Mexico and is guided by the prejudices that are said outside the country, could fall into a serious mistake. Mexico is a land worthy of knowing, traveling and loving.

Several parts of the Mexican Republic have become a dwelling place for foreigners. People from all latitudes come to this country and fall in love with their kind and supportive people who always have a warm phrase “Welcome this is your home” making us feel really at home.

Mexico is a country with great history, art, gastronomy, architecture. It enjoys having a scenario of prodigious geographical diversity, biodiversity, climate and great cultural wealth. Many reasons, those who know him fall in love, those who fall in love come back and those who come back, run the risk of staying… That’s why here are some reasons for the advantages of living in a country like Mexico.

To begin with, the country has traditionally had a generous immigration policy. Until a short time ago, obtaining a legal residency was a very simple and low cost procedure. Demands have been tightened a little more with Immigration Reform; however, settling legally in this country, it remains a much kinder procedure compared to other countries.

The country also offers a fantastic business freedom. It is a modern economy that preserves islets of traditional economy but allows development in different areas. Job opportunities for foreigners are viable according to the profile and in almost all cases there are always opportunities thanks to the ease in the system of regulations. Foreign entrepreneurs or investors have also had the vision to invest in Mexico, which has generated thousands of jobs through the tourism, real estate or gastronomic industry managing to boost the economy of the region.

STABILITY AND QUALITY OF LIFE

Mexico is far from strict control of monitored societies to the last square centimeter. And at the same time we can say that it is free from racism, religious fanaticism and political extremism. That makes it a nation with great openness. There have been substantial changes in the way citizens think. The era of hope in political and economic terms has not diminished despite the political crises of recent years. Its currency has remained stable against the dollar and forecasts predict sustained economic development.

Puerto Vallarta and the Riviera Nayarit, represent an oasis of opportunities in which diversity, respect and inclusion prevail; it is a bay that lives in freedom and harmony.

As a foreigner I witness that Puerto Vallarta offers countless possibilities to develop for example: those that we arrive to study some postgraduate studies thanks to the academic plans offered by important universities in the region, such as the University Center of the Coast of the University of Guadalajara we spend 3 to 5 years living, breathing and learning the customs and customs of the natives, with the freedom to study and enjoy a place as beautiful as this, to later return to our countries of origin, or have the opportunity to stay in an environment with the possibility of integrating into a friendly work environment with high development possibilities. 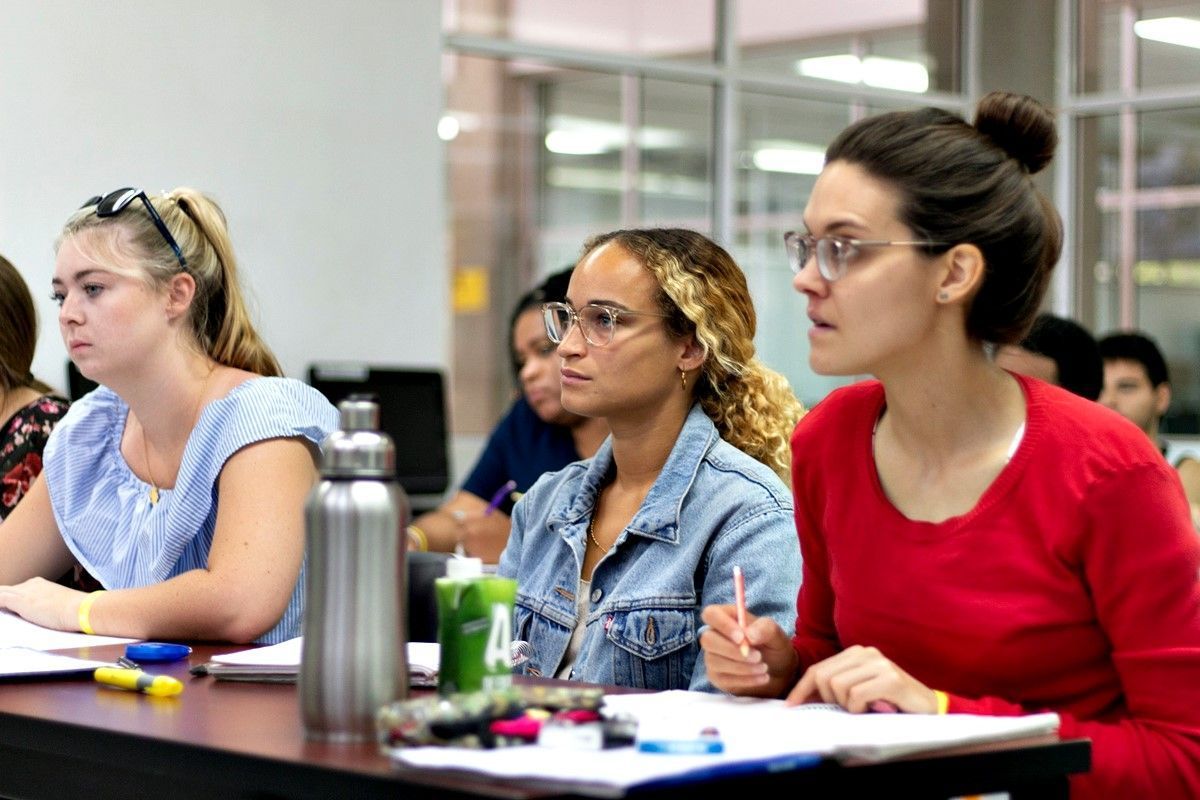 Foreign students from the University Center of the Coast

BANDERAS BAY, AN INSPIRATION TO MANY

Tourists from different parts of the world who are fortunate enough to know the bay, come and inspire theself by making Vallarta their home for 6 months and the rest of the year they return to their places of origin. This is the case of friends from Canada and various parts of the United States who spend half the year in this paradise for its great weather and then return, although there are so many others, who have marveled at the quality of life, safety, medical servicesand living costs, which have been permanently left.

But also artists from different disciplines, have been amazed by the landscapes and sunsets of this place that is the epicenter of hedonism. 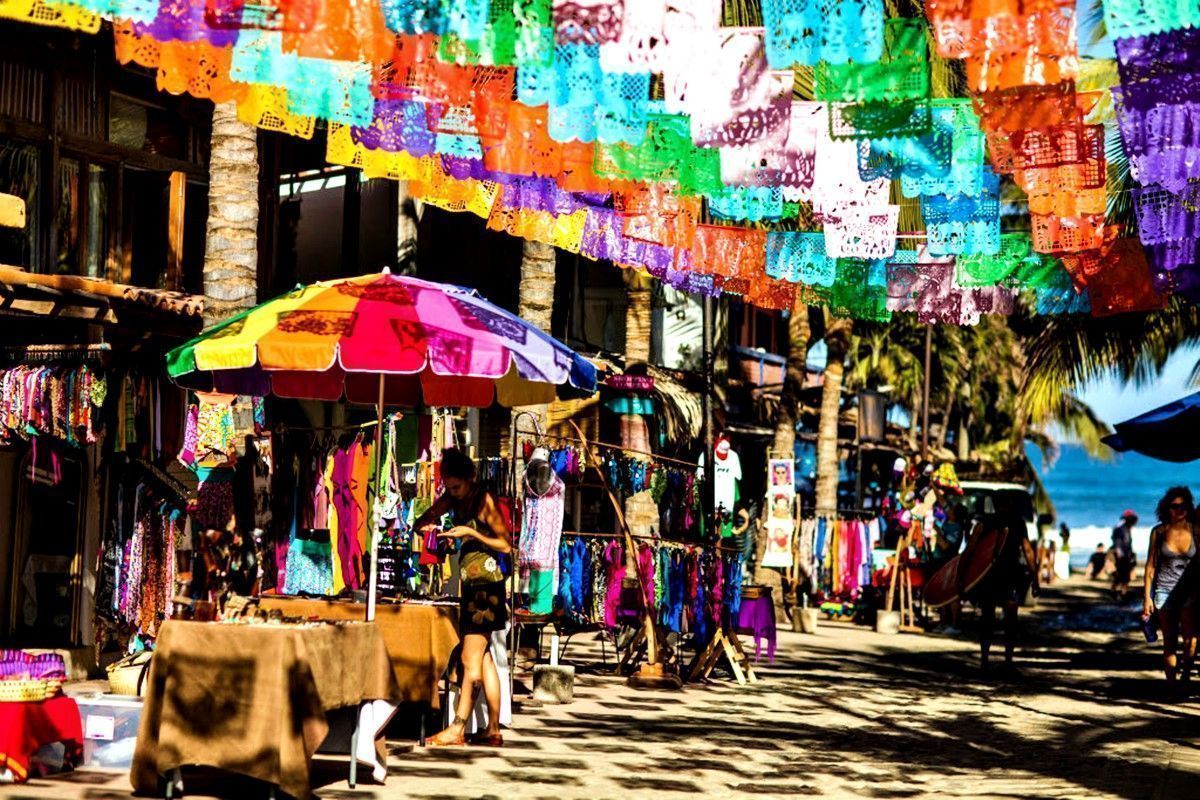 Puerto Vallarta is a meeting point here migration is a friendly term, synonymous with opportunities, multiculturalism, openness, and inclusion. The bay always shows a friendly and warm face for all, those from other states of the Mexican Republic, from countries of southern America, North and other latitudes of the world. Mexico is a land of freedom as its national heroes once said. This month is celebrated its independence but also its openness and its warmth and kindness, that which is felt in its energy even long before getting off the plane…